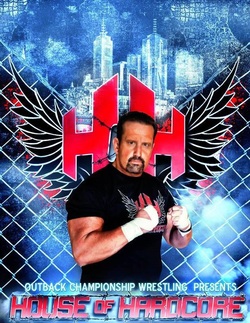 PURCHASE TICKETS
- Tommy Dreamers House Of Hardcore event is coming to Melbourne! Presented by Outback Championship Wrestling, the very best of both rosters will compete in what will be an event of Spectacular Action and amazing feats of Hardcore Wrestling.
Outback Championship Wrestling aims to bring Melbourne wrestling to the international stage as the best in Australia take on the best wrestlers from around the world in both live and televised wrestling action! OCW holds live TV taping events at Ashwood Secondary College every month featuring former WWE, current TNA, Ring of Honor, Lucha Underground and House of Hardcore wrestlers as well as many more! Our events are all taped to air on Channel 31 Melbourne every Thursday night at 10pm.

For fans outside of the Melbourne and Geelong metropolitan areas, you can catch up on OCW via our YouTube and postview pages as well as C31's website. 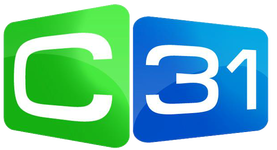